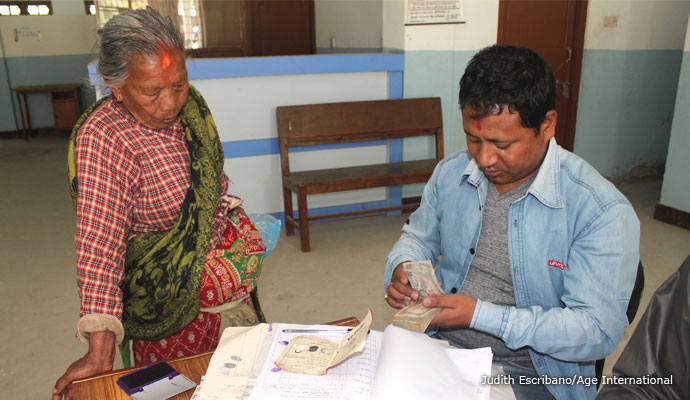 What are social pensions?

Universal non-contributory pensions are distinguished from those that are means tested. Universal pensions are unconditionally available to all. Means-tested pensions are targeted to the poor, and are conditional on tests of earning, income or assets.

Old age social pensions improve income security in later years by providing cash transfers in old age. They assist the poorest people and can regenerate local economies and redistribute wealth as well as improving the nutritional status of the young, support school attendance and improve the health of all household members. 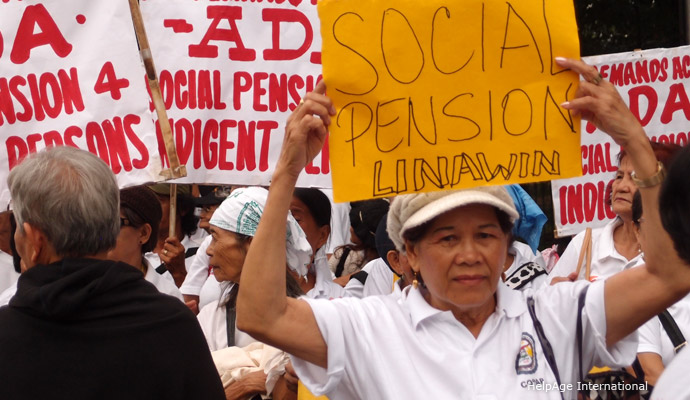 Old age social pensions have a range of economic, social and health benefits:

Social protection provides secure incomes for people in old age, and it provides long-term benefits too.